Rogue Territory was founded in 2008 after Karl worked some time for American Rag as a denim tailor, making custom jeans. Because of the big demand for his jeans, the idea of an own collection evolved over time. In 2009 the custom denim shop was finally discontinued in favor of the first ready-to-wear items. The Dean, who became later on the popular Stanton, SK, and the "Standard Issue", a reinterpretation of the 1947 501 fit have been published and the demand was so big that soon more pants, work shirts, jackets, leather products and accessories were added. 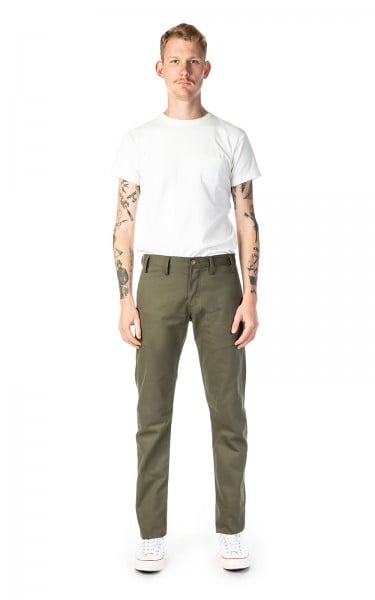 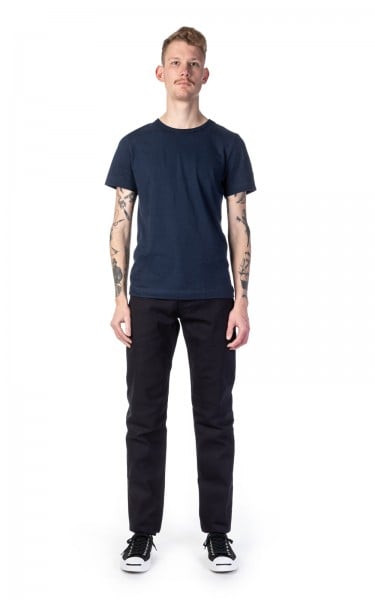 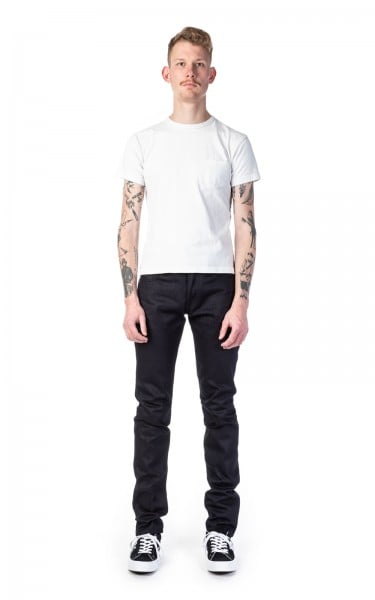 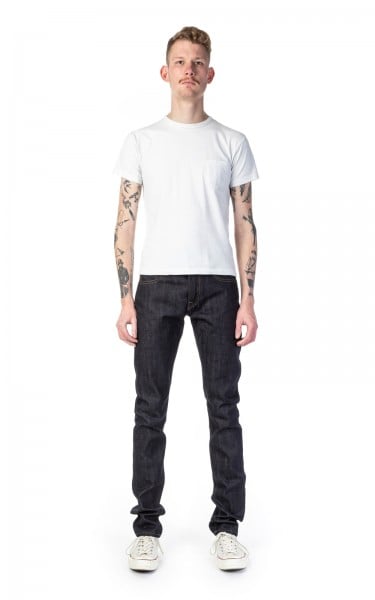 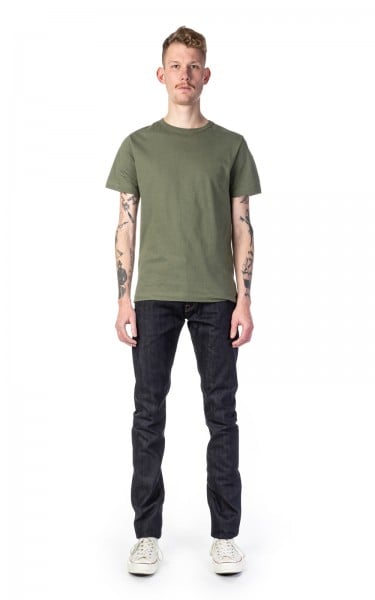 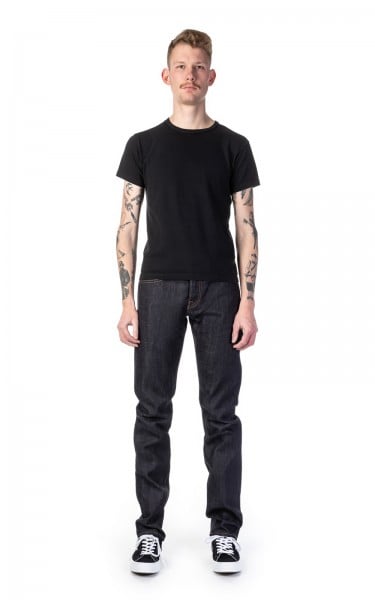 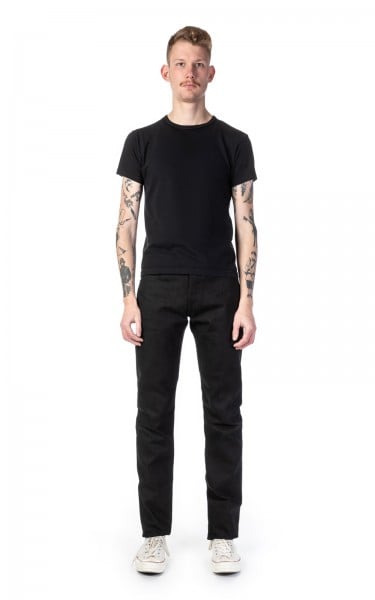 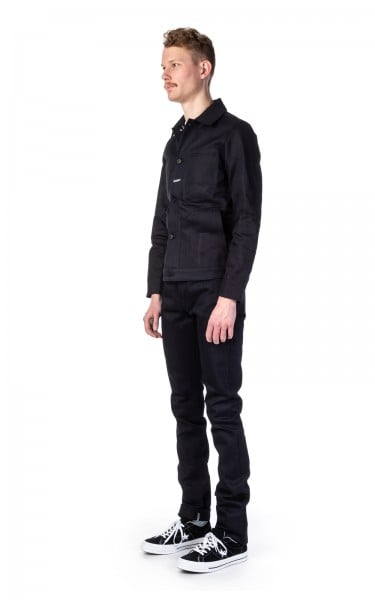 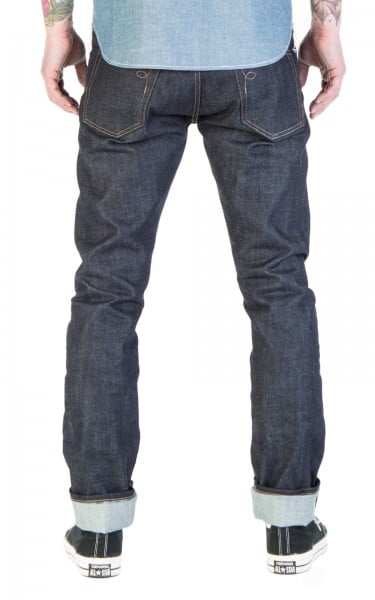 Rogue Territory Officer Trouser Stealth Black 11oz
$ 253,72 *
Viewed
THE NEW CULTIZM SHOP IS LAUNCHED!
In order to give you a better service Cultizm uses cookies. By continuing to browse the site you are agreeing to our use of cookies. Yes, I agree