Established by Nishimura Kohei in 2006, Digawel is based on the philosophy of "Jonathan Livingston Seagull" and his own. The designer himself controls from the production, design, retail and everything from A to Z. He opened the first store in Meguro, Tokyo, and opened the second one in near. The garments are mostly inspired by music and street culture in a simple and natural way, also have one specific detail on design, but mostly wearable as daily pieces. 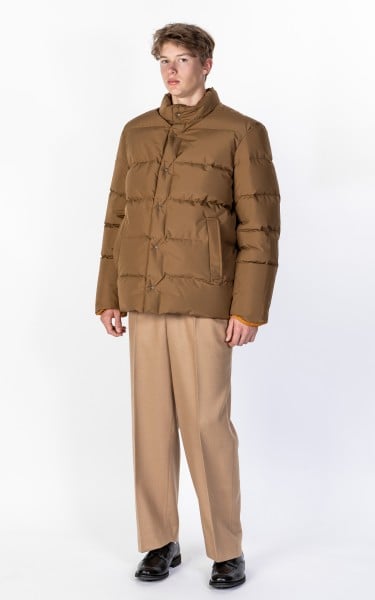 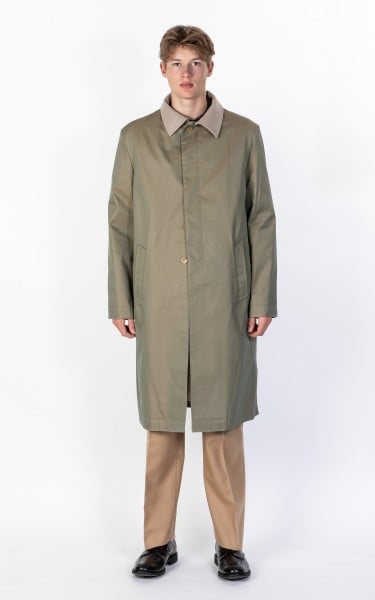 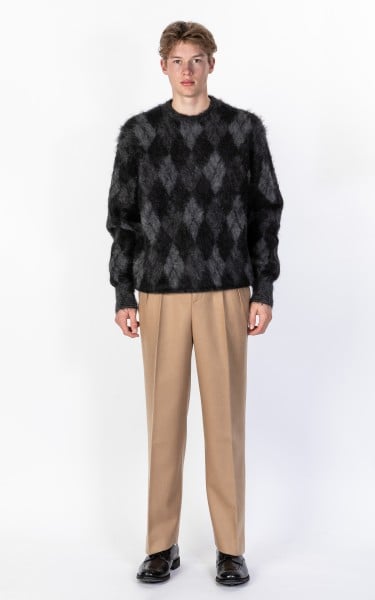 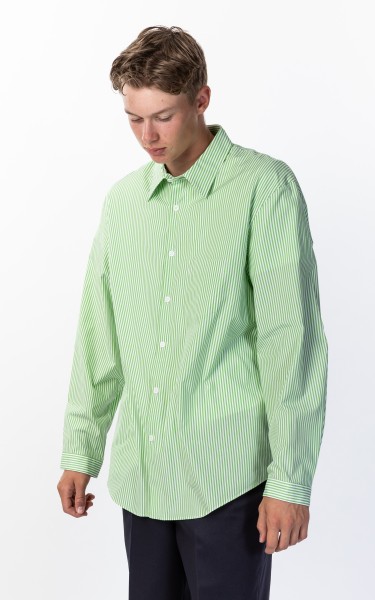 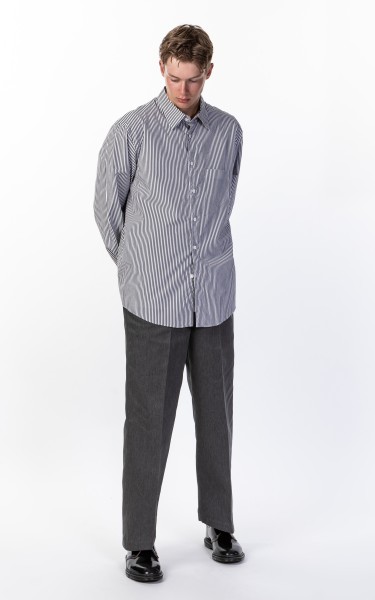 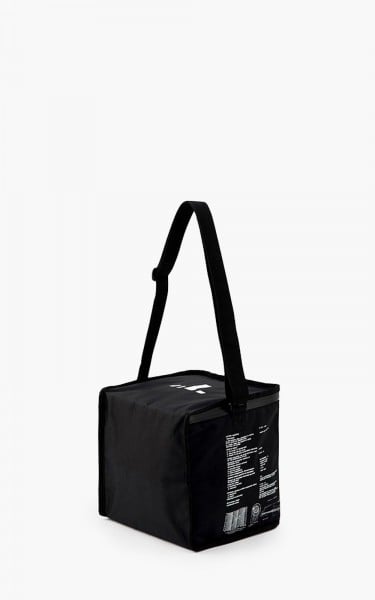 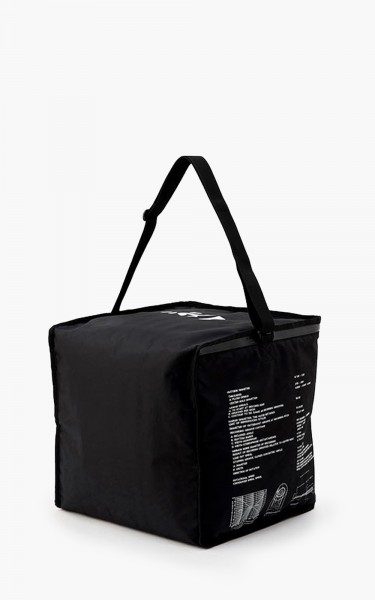 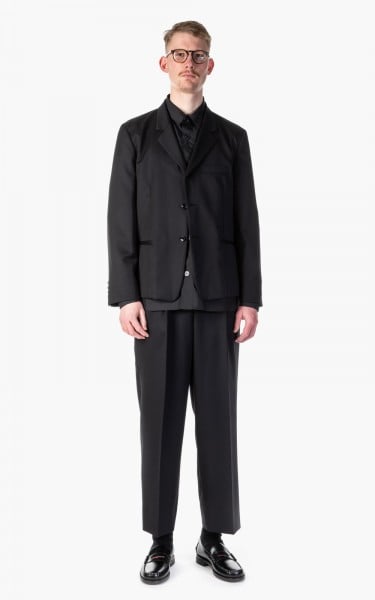 Digawel Jacket Black
$ 773,35 $ 240,84
THE NEW CULTIZM SHOP IS LAUNCHED!
In order to give you a better service Cultizm uses cookies. By continuing to browse the site you are agreeing to our use of cookies. Yes, I agree