Ever since its introduction, the Baracuta jackets have been one of the greatest enrichments for the menswear fashion world - and they remain to be exactly that even today. The classic G9 jacket is the one and only original Harrington jacket. Often copied in the course of time, but never quite reached or bettered. Since 1937, the traditional British clothing company supplies jackets for Icons and legends like Steve McQueen, Elvis and Sinatra. The G9 remains popular in modern pop culture as well, as we see Liam Gallagher and Daniel Craig. The jacket’s history can be traced from the very beginning to modern times, revealing its timeless character and that it has not lost it aesthetic appeal. 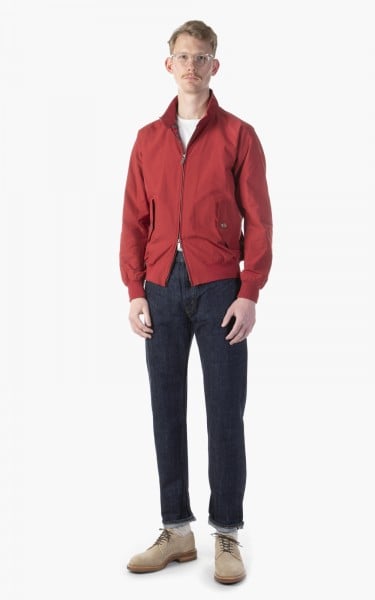 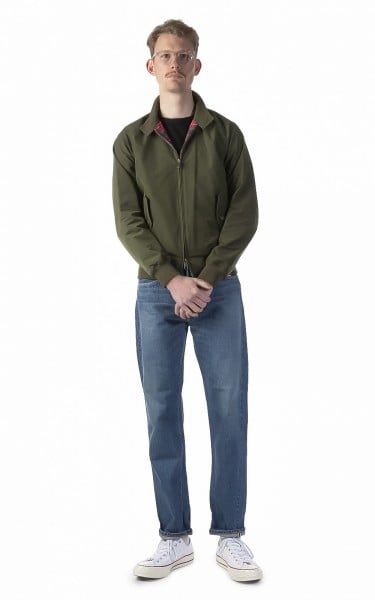 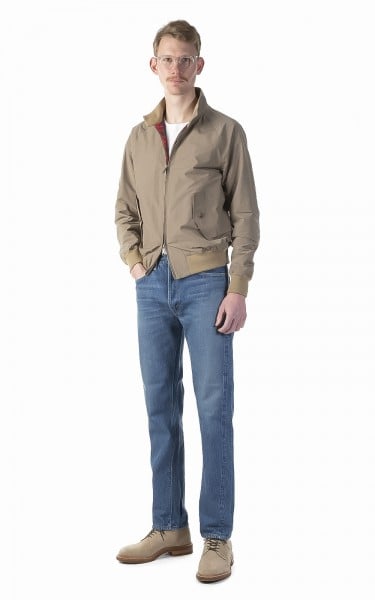 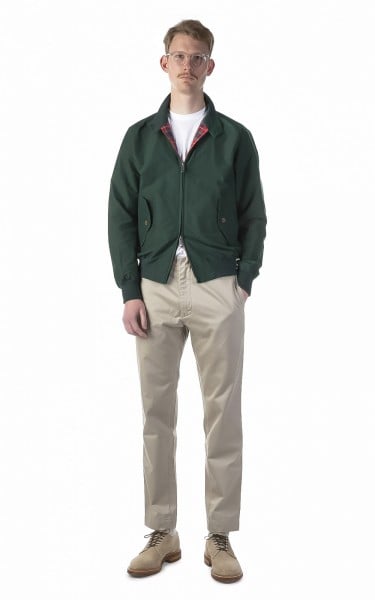 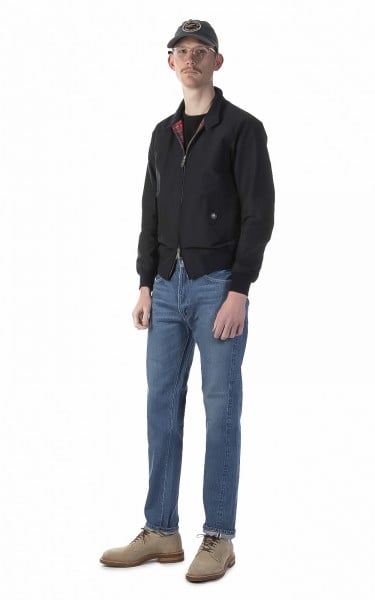 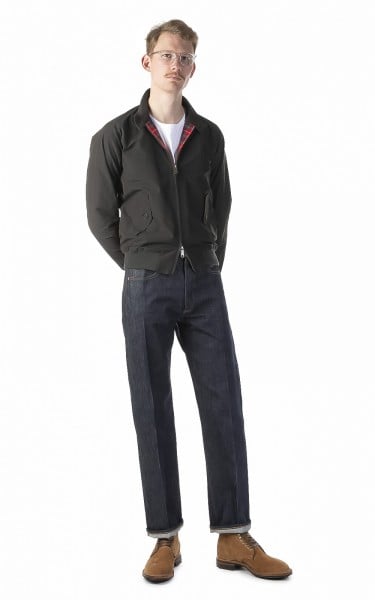 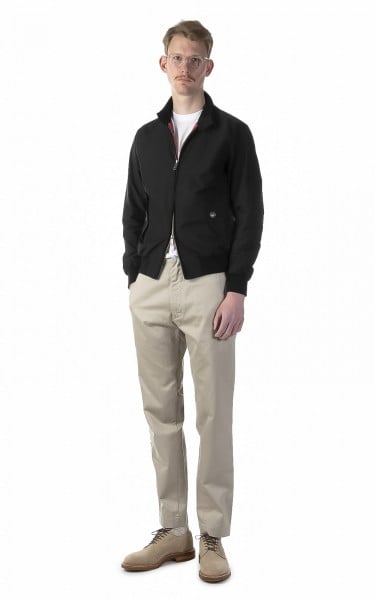 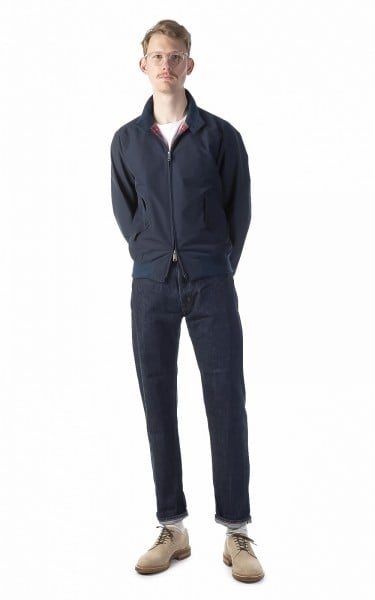 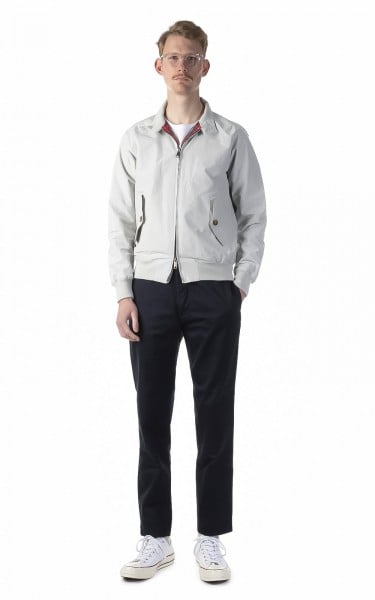 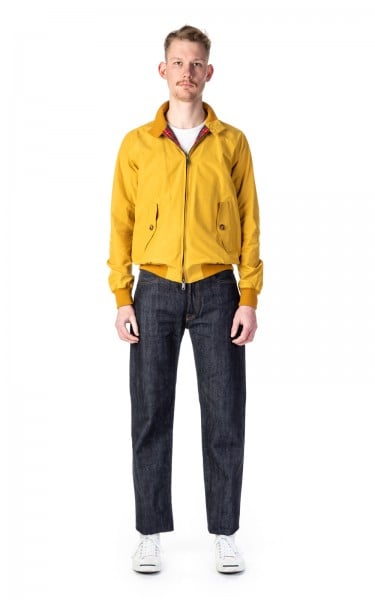 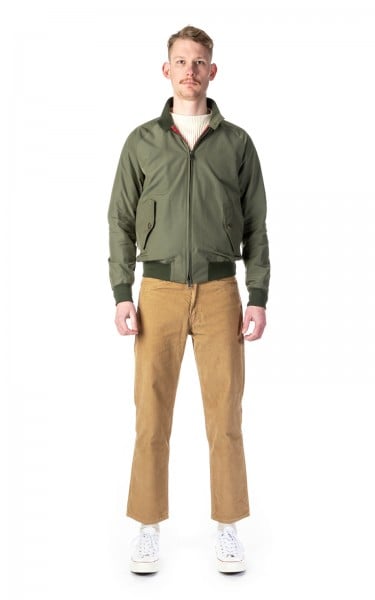 Baracuta G9 Classic Harrington Jacket Army
$ 457,82
THE NEW CULTIZM SHOP IS LAUNCHED!
In order to give you a better service Cultizm uses cookies. By continuing to browse the site you are agreeing to our use of cookies. Yes, I agree