Shell jackets, rain pants and Gore-Tex gloves all evolve around the idea of equipping your wardrobe with some functionalism. Starting from the bottom, in this guide we will focus on one of our favorite brands, when it comes to functional footwear. Trail-Running “sneakers” have taken the fashion universe by storm and can be spotted on the streets just as likely as in the French Alps. Salomon is one of the hottest brands producing performance sneakers, respectively trail-running shoes at the moment. To give you a deeper insight into the topic and show you why you should at least own one pair of these, we have put together this guide:

The Salomon family opened a shop in 1947 in downtown Annecy (France), specializing in wood saws and ski edges. Ten years later, the first Salomon binding, ‘le lift’ is debuted, replacing the traditional leather binding straps. The following years, Salomon set out to conquer the world of winter sports by perfecting their bindings, creating alpine boots for skiing, launching their first ski and expanding into snowboarding boards, bindings and boots.

In 1966 Salomon invented the first binding with a self-release heelpiece which was introduced to the world of alpine sports at the Olympic Games in Portillo, Chile. 6 years after the introduction of their performance-oriented bindings, in 1972, Salomon became the #1 binding manufacturer in the world by selling more than 1 Million pairs of bindings in that year alone. Aiming to push even further, Salomon alpine boots hit the market in 1979 and are an immediate success. For the same 1979-1980 winter season, the Salomon Nordic System boot and binding ensemble is launched in France and Sweden.

After creating its new headquarters in Metz Tessy, Annecy, and reaching sales as high as 250 Million Euros, 1992 marks the year that Salomon ventured into summer sports with the launch of hiking shoes. Their trail running shoes were later categorized into lines like XA and XT, depending on the terrain, personal running goals and the distance that will be covered.

In the early 2000s, Salomon also launched winter apparel together with the newly developed Softshell technology. After belonging to the adidas Group for some years, AMER Sports acquired Salomon in 2005.

After looking at the brand’s performance-oriented background, it’s interesting to see how styles from different (sub-) cultures are being merged. Just look around you and you will spot Salomon XT-6s combined with Carhartt Double Knees and a Mohair Knit from Our Legacy.

Explore some of our favorite styles from Salomon - we are eager to see how you decide to combine them! 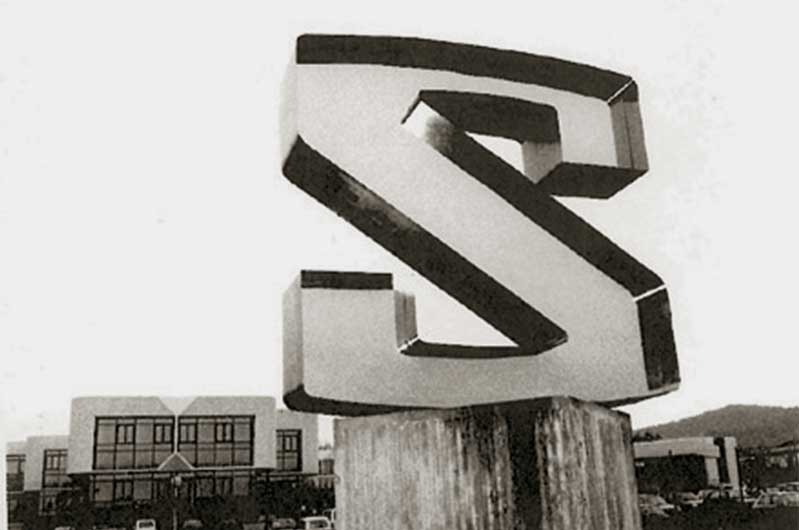