AN INTRODUCTION TO GORPCORE 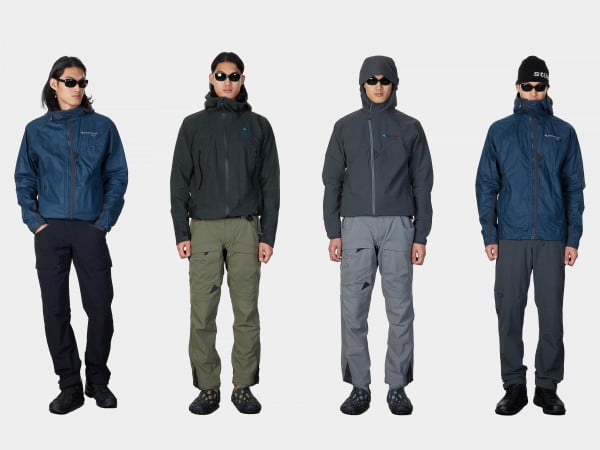 People walking down the street in your city looking like they have just descended from Mount Everest - you have probably come across those ‘gorpcore’ enthusiasts.

The term was coined by The Cut in 2017, and poses as the abbreviated version of “Good Ol’ Raisins and Peanuts”, a term commonly used to describe trail mix in the United States. Stylistically, gorpcore focuses on both, function and comfort, drawing heavy inspiration from the fields of hiking and mountaineering as the name would imply. Most common items include Gore-tex shell jackets, cargo pants, trail running shoes, and hiking boots.

The outdoor fashion style had a devoted fan base ever since its inception, however it became much more popular during the COVID-19 outbreak. Outdoor activity saw a significant spike during the pandemic, possibly as a means of stress relief during such tough times. Naturally, the fashion industry responded and the pandemic saw high fashion brands drawing heavily from the outdoor lexicon for their FW collections. Winter runway shows featured puffer jackets, technical training shoes, and plenty of hiking boots in 2020, continuing until today. Landmark collaborations from this era thus far include Gucci and The North Face’s joint capsule collection, as well as luxury sportswear giant Moncler’s ‘Genius’ line.

As with any trend, it is not uncommon to see people mixing aspects of the gorpcore aesthetic with the rest of their wardrobe. Frequently you can see people pairing an Arc’teryx shell jacket with Carhartt double knee pants and New Balances, or mixing up jeans with a pair of Salomon trail running shoes. That’s the beauty of gorpcore though; you can go from trail to brunch, without anyone ever batting an eye anymore.

Key brands in gorpcore that can be found in our shop include: