Talking about design, respectively product design, it’s hard to get around the name Eames. Charles and Ray Eames (née Bernice Alexandria Kaiser), were a couple best known for the beauty, comfort, elegance, and delicacy of their mass-producible furniture.

Exceeding the world of product design, their projects also included the writing of books, motion pictures, designing exhibitions, textile designs, architecture, photography and corporate design. Their influence on the visual character of daily life in America, whether at work or at home, is undeniable; nowadays many of their product designs and furniture pieces are considered design classics and can even be found in places like the Museum of Modern Art (MoMA) in New York.

Charles Eames (1907–1978) was an American designer and architect and worked as head of the experimental design department at Cranbrook Academy of Art, Bloomfield Hills, Michigan. During that time he worked on various collaborative design projects and even won first place in the Organic Design Competition conducted in 1940–41 by the Museum of Modern Arts, New York with a design of a formfitting shell chair. Charles Eames and Ray Kaiser (1913–1988) who studied painting at Cranbrook Academy of Art met in 1940, fell in love and got married in 1941.

After moving to Los Angeles and establishing their own design firm (The Office of Charles and Ray Eames) they worked on various projects within the movie industry while continuing their experiments with molded plywood. Through the creative use of this industrial material, the Eameses sought a strong, flexible product that was capable of taking on myriad shapes and forms. These experiments included the construction of a special machine for molding the plywood, dubbed the Kazam! Machine, but it never produced satisfactory results.

However, this work led to the Eames’ important contribution to the war effort. They received a contract from the U.S. Navy to develop lightweight, mass-produced molded plywood leg splints for injured servicemen, as well as aircraft components. Access to military technology and materials provided the final step in the Eames’ successful attempt to create stable molded plywood products. The resulting splint was both highly functional and sculptural, and suggests the fluid, biomorphic forms that characterized many of their subsequent furniture designs.

After resolving the problem with molding plywood, Charles and Ray Eames applied the method to the design of domestic furniture such as dining chairs, tables, and storage units. Their experimental approach to materials continued through the subsequent decades with the use of molded fiberglass for a series of inexpensive shell chairs, a collapsible sofa, an upholstered, molded lounge chair, a range of aluminum-framed furniture, and many other innovative designs. The furniture designs of the Eameses were quickly adopted for both domestic and commercial use, and many of these extremely popular items are still in production today, known as product design classics. 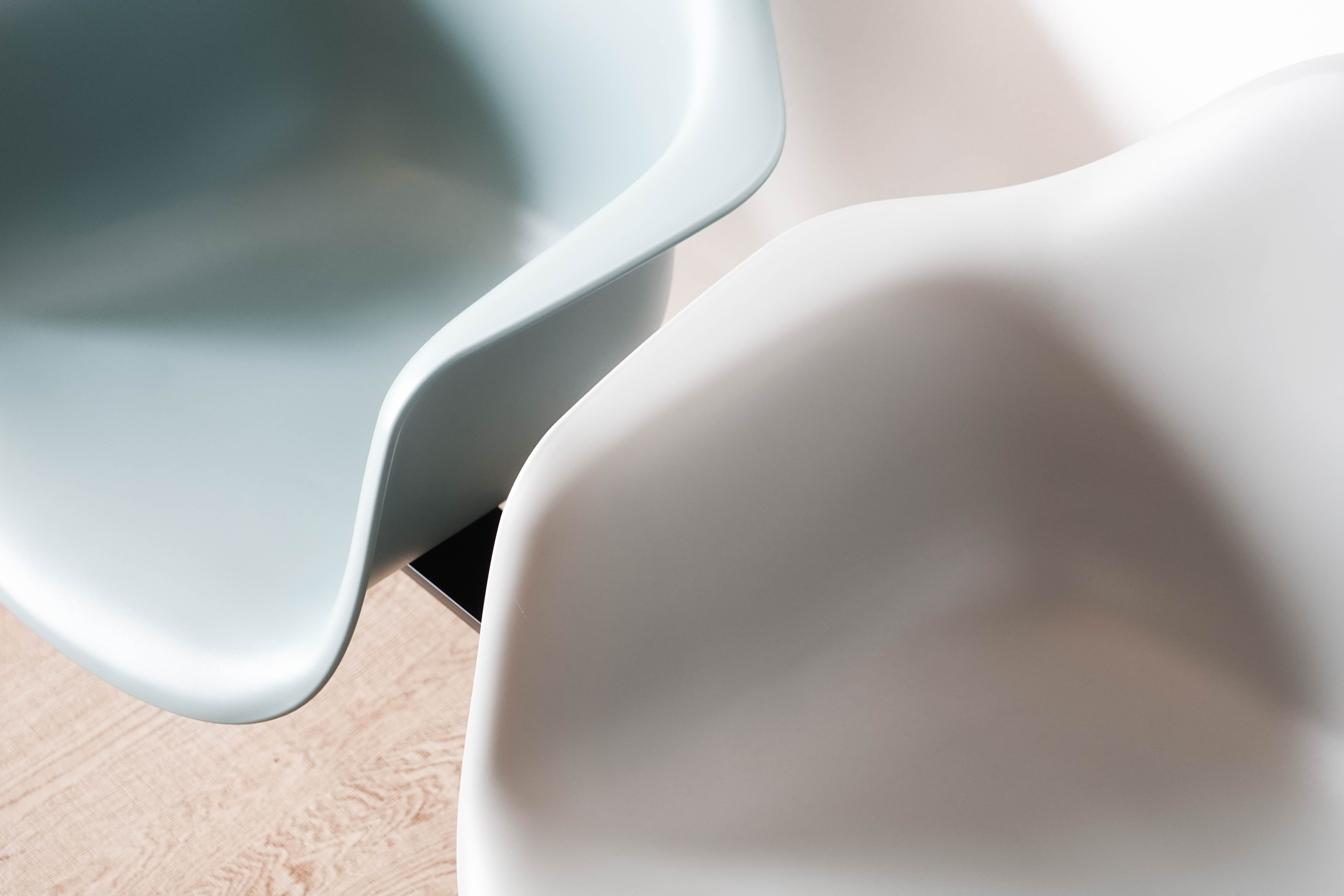 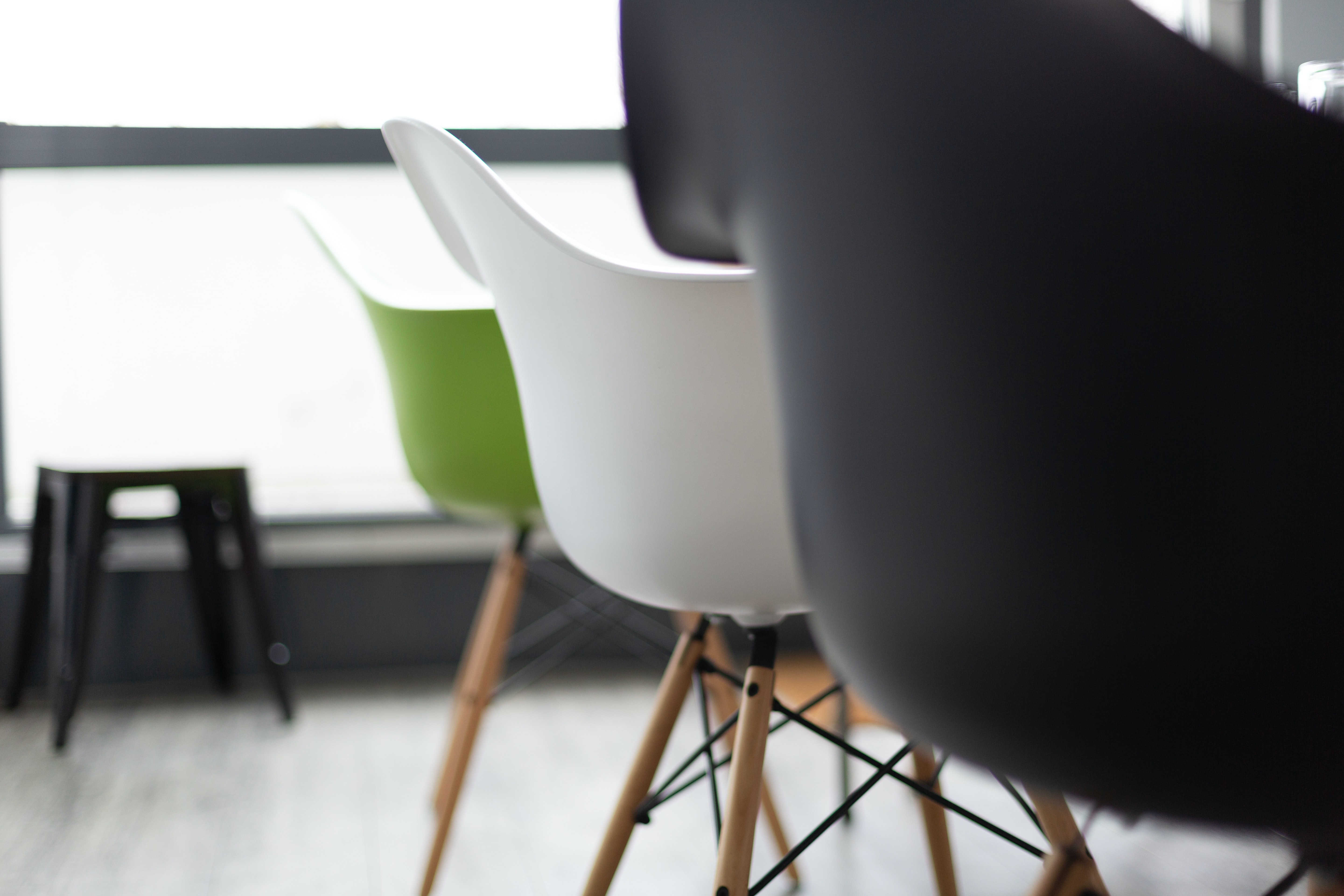 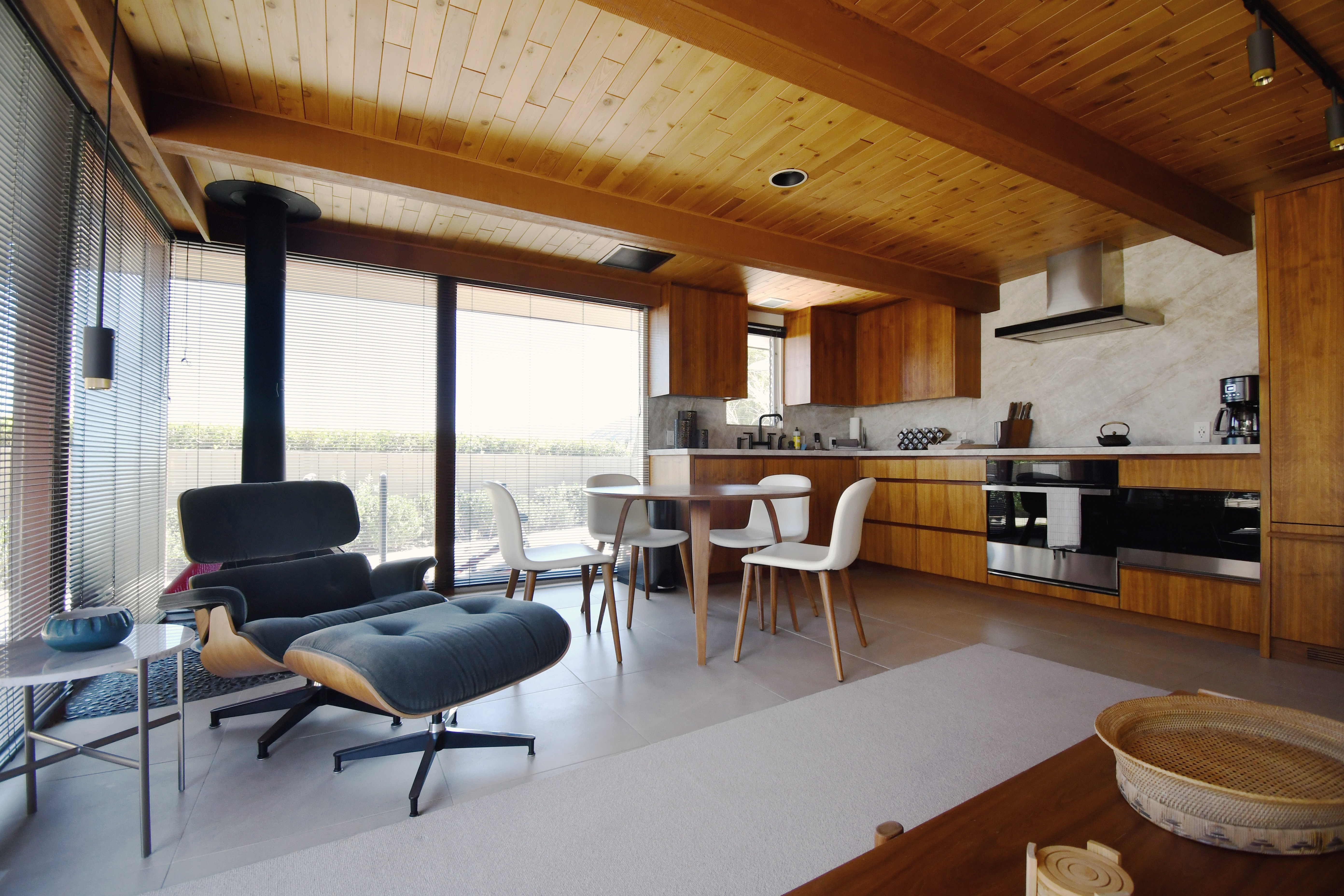 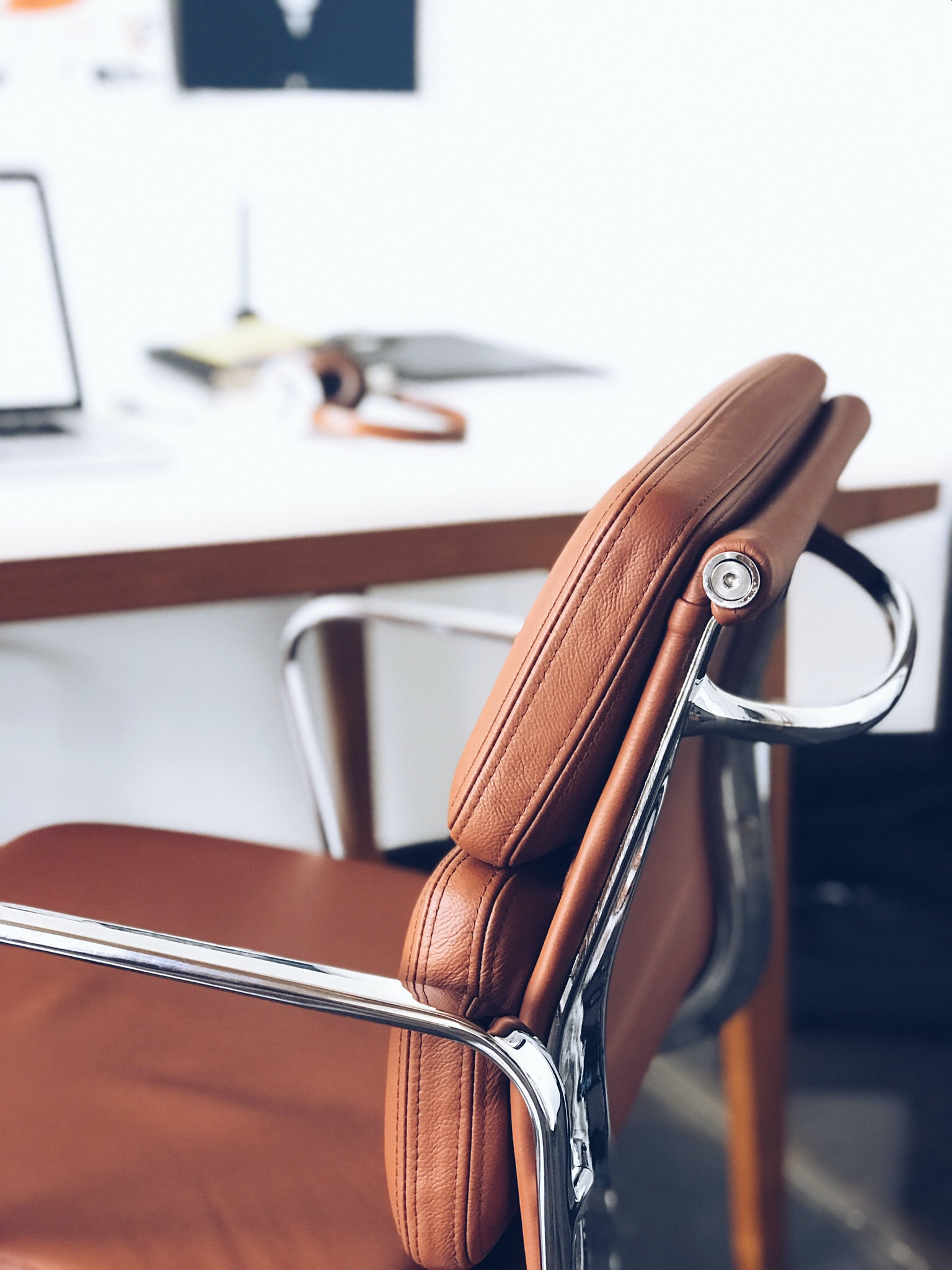