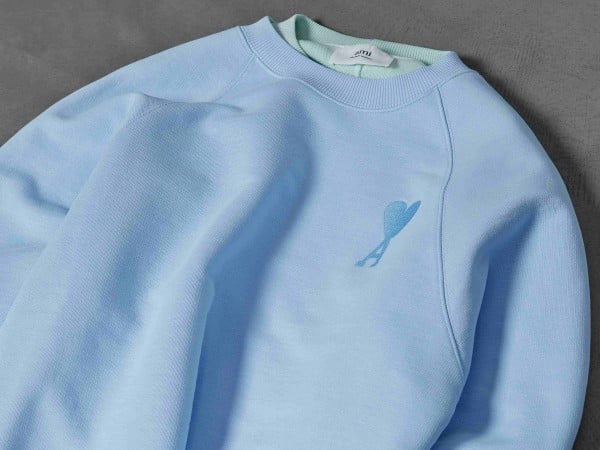 After formative experiences in several fashion houses - traveling between Paris, Milan and New York - in 2011 the designer decided to launch his own brand: AMI.

Created in Paris and inspired by this city ever since, AMI offers stylish and comprehensive wardrobes for men and women, blurring the boundaries between casual and chic.

The name AMI, French for friend, plays with the initials of Alexandre Mattiussi. AMI captures a particular type of the French capital's nonchalance, one that is relaxed, authentic and friendly.

2011: Creation of AMI and presentation of the first collection.

2015: Opening of the first Japanese boutique in Tokyo.

2016: AMI Mayfair in London as well as the third abroad flagship in Hong Kong open their doors.